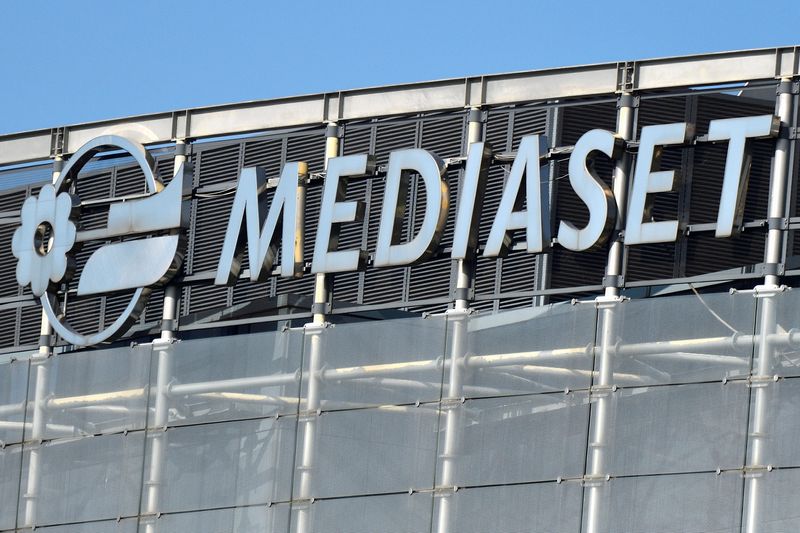 © Reuters. FILE PHOTO: The Mediaset logo is seen in the headquarters ahead of the commercial broadcaster’s annual general meeting in Cologno Monzese, near Milan, Italy, June 22, 2021. REUTERS/Flavio Lo Scalzo

MILAN (Reuters) – The top investor of Mediaset (OTC:) Espana has no plan to oust Paolo Vasile from the role of CEO at the Spanish broadcaster, a spokesperson for MediaforEurope said on Monday, denying Spanish media reports.

“No ousting of Paolo Vasile as CEO is underway,” the spokesperson said in a statement to Reuters, adding Vasile’s results over his tenure at the helm of the company are “extraordinary.”