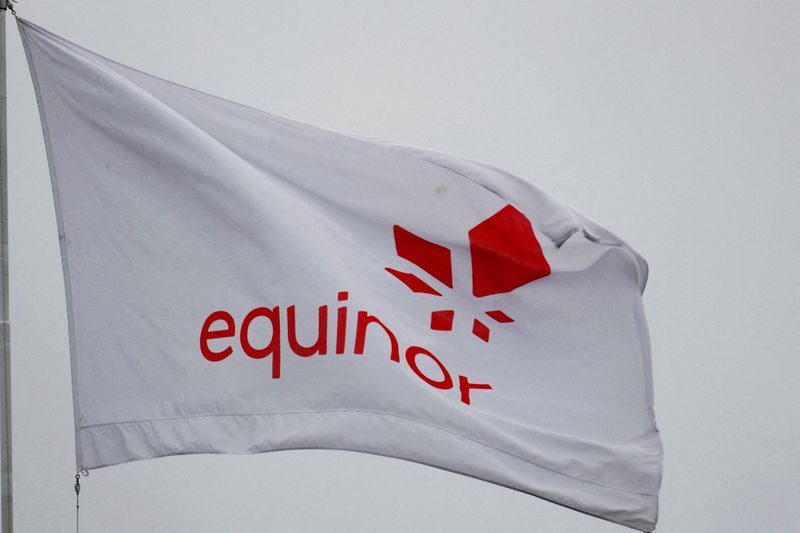 OSLO (Reuters) -Gas production at Norwegian energy firm Equinor’s Aasgard B gas processing platform was shut on Sunday and could remain offline until Nov. 15 following a fire in a transformer, the company said on Monday.

Output at the field has been cut by 19.8 million cubic metres, Aasgard’s pipeline operator Gassco said in a regulatory filing.

In an update, Gassco extended the expected length of the outage at Aasgard until 0500 GMT on Saturday, maintaining a note the outage was of “uncertain duration and capacity consequence”.

As a precautionary measure, Equinor evacuated 65 of the total 118 people working at Aasgard B, located some 200 km (124.27 miles) offshore in the Norwegian Sea, to nearby installations Aasgard A and Heidrun, Equinor said.

There were no injuries reported, a company spokesperson added.

Norway, Europe’s biggest supplier of , is still expected on Monday to deliver some 304 million cubic metres of gas via pipelines to Britain and the European Union, according to Gassco.

Sometimes spelled Asgard or Åsgard, the semi-submersible floating Aasgard B platform has processing facilities for gas treatment and stabilisation of oil and condensates.

The spokesperson had no information regarding any outage impact on oil and oil condensate output.