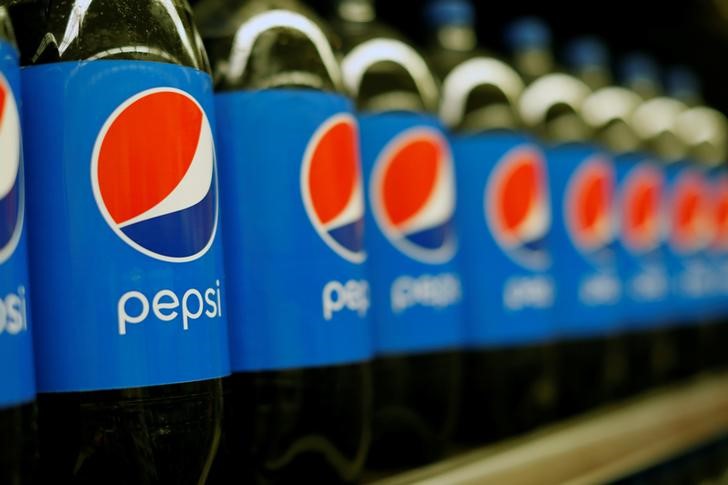 Today’s sharp gains in Celsius Holdings Inc. (NASDAQ:) appear related to investor speculation that beverage giant PepsiCo (NASDAQ:) could turn its sights on the company after terminating its distribution agreement with Bang.

Commenting on the situation, Stifel analyst Mark Astrachan notes that Pepsi is meaningfully under-indexed in the energy drink sector to its largest peer Coca-Cola (NYSE:) and therefore could seek to acquire Celsius.

Astrachan said while he has no knowledge of discussions between Pepsi and Celsius, Celsius is the fourth-largest U.S. energy drink brand, with a 4.1% share. It also has seen 218% average growth on a TTM basis reflecting strong distribution gains via Anheuser-Busch and meaningful increases in brand awareness.

PepsiCo could also try to make a run at the largest energy drink player, Monster Beverage (NASDAQ:), the analyst speculates.

“While we have no knowledge of any M&A negotiations or discussions, and unlikely, we think PepsiCo could seek to acquire Monster,” he commented. “Despite the breakup fee to be paid to Coke, we estimate a deal could still be accretive given significant cost synergies. An acquisition of Monster would also increase scale in a number of international markets where PepsiCo’s beverage share under-indexes.”

Best 4th of July Activities and Crafts for Kids

KYC to stake your ETH? It’s probably coming to the US By Cointelegraph