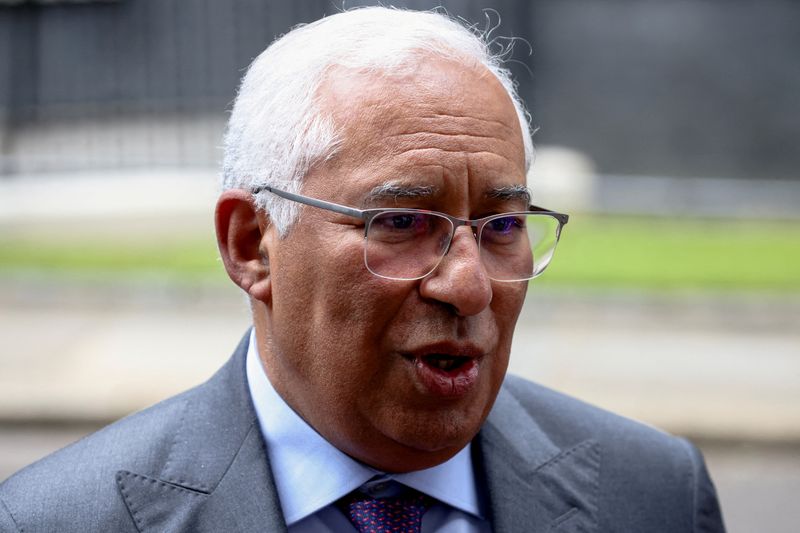 LISBON (Reuters) – Portugal has picked 51 consortia to invest a total of 7.57 billion euros ($8 billion) in green and other innovative projects over the next four years as part of the European Union’s recovery programme.

Prime Minister Antonio Costa said on Tuesday the selected projects would be able to use 3 billion euros in grants from Portugal’s 16.6-billion-euro recovery and resilience programme.

The grants to the companies and research entities could later be boosted by 1.6 billion euros.

“The recovery programme is not an abstract fantasy … these investments will boost the competitiveness of the economy to 2026,” Costa told a news conference, adding the projects would create new products, services and patents.

Costa said the projects would create more than 17,000 new jobs and involve a total of 930 companies, 60% of which are micro, small or medium-sized companies, as well as some scientific and technological research entities.

It plans to give nearly 5 billion euros to companies supporting investments in research and innovation, sustainable production processes and digital tools and skills.

Oil Bulls Ride OPEC+ Wave to Push Brent Near $100 a Barrel By Investing.com