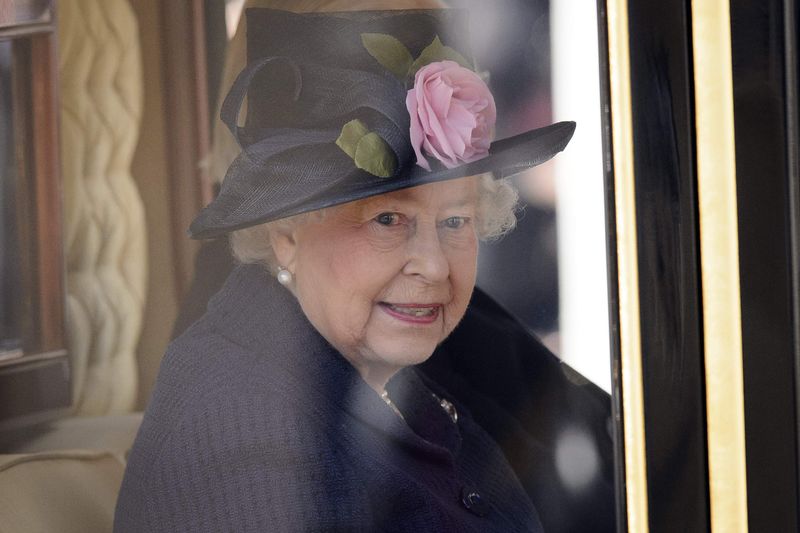 A statement issued by the palace said the “Queen died peacefully” this afternoon at Balmoral Castle in Scotland.

The news arrived just hours after the palace released a statement saying “doctors were concerned” about the Queen’s health, but added that she “remains comfortable.”

The Queen had struggled with her health for nearly a year, and was forced to ease her public events calendar last year amid difficultly with her mobility.

Queen Elizabeth II had recently celebrated her platinum Jubilee this year, marking 70 years on the throne.

The 96-year-old monarch came to throne in 1952 at the age of 25, after the death of her father King George VI just as Britain was recovering from World War II.

Following her death, the Queen’s eldest son Charles, the former Prince of Wales, will become King in a formal ceremony in London and lead mourning services across the United Kingdom.

“The King and the Queen Consort will remain at Balmoral this evening and will return to London tomorrow,” the palace said in a statement.

This Study Shows the Shocking Reading Habits of Americans