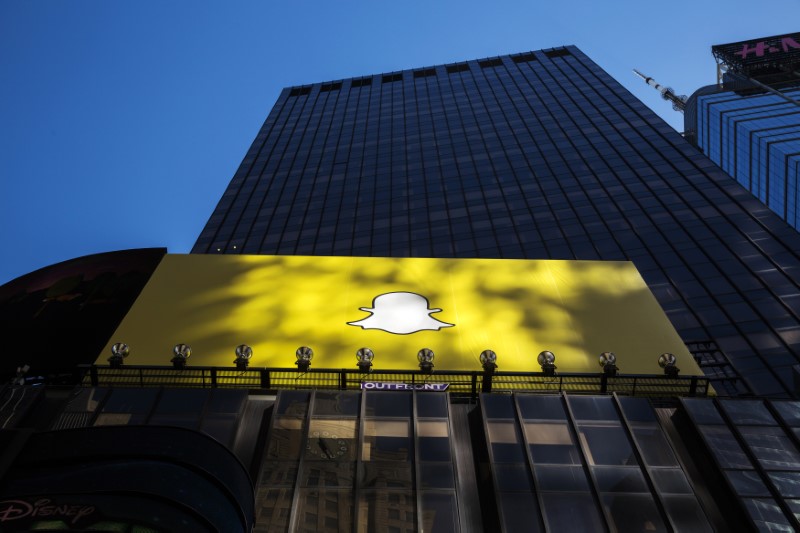 © Reuters. Snap (SNAP) Sets Out Turnaround Plan in Memo to Staff – The Verge

In a memo to employees from Snap CEO Evan Spiegel, seen and published in full by The Verge, Snap laid out its plan for growth next year.

$350 million of the revenue growth is planned to come from Snapchat’s recently launched paid subscription service.

The social media giant’s CEO is quoted as writing that there were “challenges on the horizon” and they hedged their bets accordingly “but still got punched in the face hard by 2022’s new economic reality.”

In the September 6 memo, Spiegel added that the company didn’t anticipate the economic headwinds such as war in Ukraine, skyrocketing energy costs, surging inflation, and interest rate hikes.

He later stated that Snap will focus on increasing penetration in at least one new large country or demographic, as well as “onboarding more 30- to 40-year-old customers.”

Funneling more users into the Map and Spotlight sections of Snapchat “helps to make our service more compelling for our community, harder to copy, and more resilient to competition, and increases our monetization opportunity over the longer term.”

In addition, they want to increase the percentage of DAU using the Map to 35% and Spotlight to 30%.

According to The Verge, a Snap spokesperson confirmed the memo’s authenticity.

Apple iPhone 14: price, release date, and how to preorder