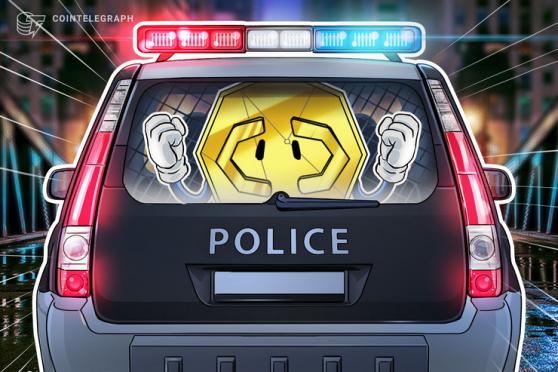 According to regional news outlet mk.co.kr, the South Korean government has seized over 260 billion Korean won ($180 million) worth of cryptocurrencies over the past two years due to tax arrears. The country’s politicians enacted regulations allowing for the seizure of digital currencies for tax delinquencies and began enforcing them last year.

Instagram’s recovering from some major problems

Why Should Teachers Have To Daydream About Things That Are Standard in Other Jobs?

Music NFTs will take gaming to new levels By Cointelegraph