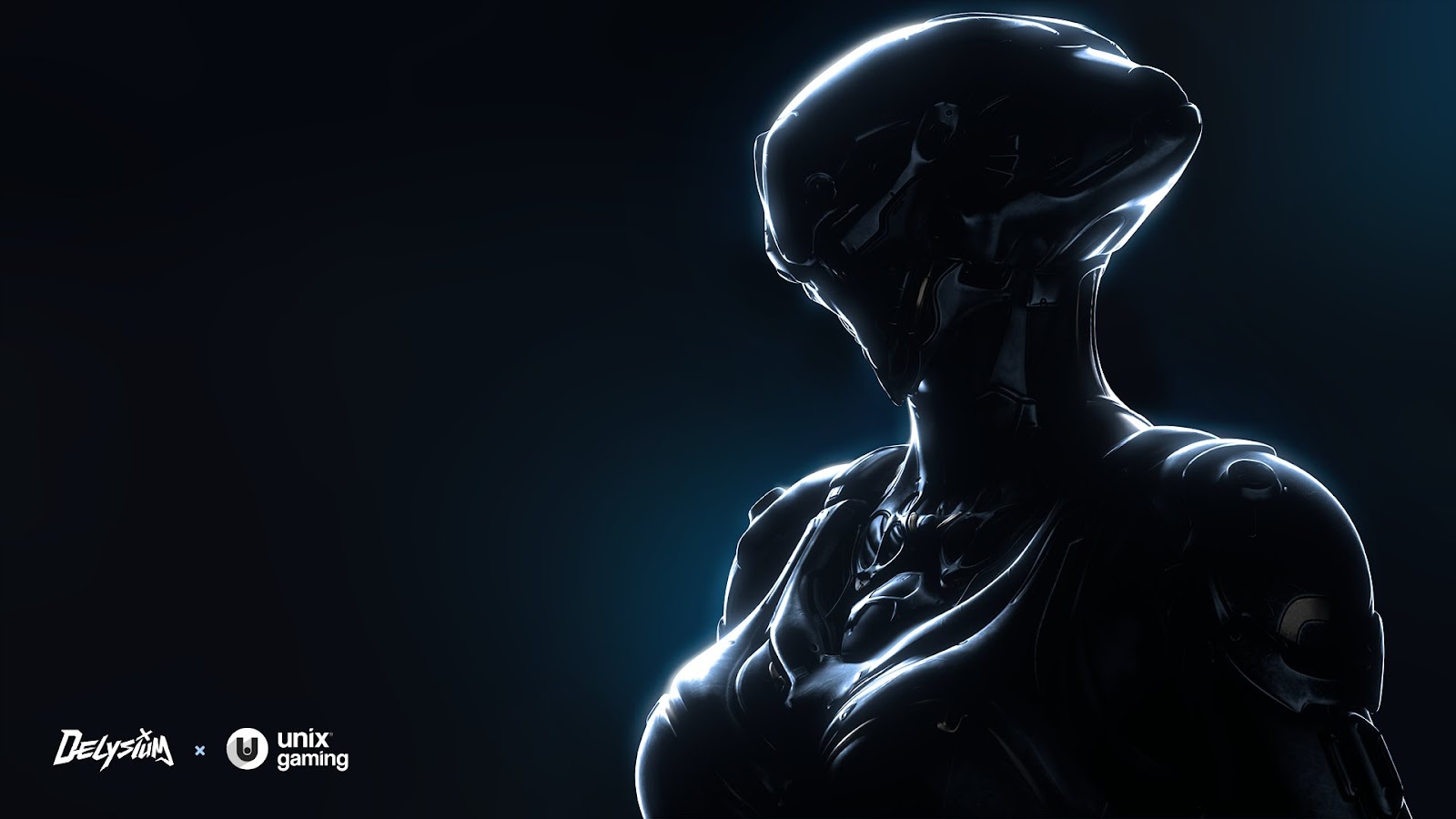 Inamo restaurant in Covent Garden is about to launch its new touchscreen tables that will not only enable customers to order from a vibrant interactive menu, but also offer up an array of games including space invaders, air hockey and pool that can be played individually, or among the various members around the table.

This is a major step forward for the group that opened its first restaurant 14 years ago in Soho, and to date, has relied on ceiling-mounted projectors fixed above each table along with rudimentary interactive technology, very basic gameplay and separate tablets for placing food and drink orders. Noel Hunwick, co-founder of Inamo Restaurants, says the new set up is effectively what the company envisaged when it launched the concept all those years back. It was simply way ahead of its time, in the pre-smartphone days, before the development of incredible touchscreen technologies.

With impressive full table technology now in place at Covent Garden – and soon to be introduced into its original Soho restaurant – Hunwick recognises the company is well placed to further tap into the growing demand for experiential leisure and hospitality. The screens and games have, of course, always been a core part of the Inamo offer, and Hunwick has been keen for customers to choose how much or how little they interact with the games while they dine. They could simply have a meal with zero gameplay.

This strikes me as a sensible balance and differentiates the Inamo model to a growing number of experiential hospitality offers that have been hitting the market at a ferocious rate over recent years. We’ve seen the launch of an array of concepts built around the likes of darts, crazy golf, trampolines, shuffleboard, ping pong, clay pigeon shooting, axe throwing and F1 simulations. They are all based on the simple premise of drawing in customers through dazzling gameplay and then flogging them as much food and beverage as possible. Many of these businesses have benefited from an availability of large spaces in town centres and shopping malls vacated by large retailers, and landlords desperately trying to fill them. The experiential leisure model has been a solution ideally suited to these distressed assets.

My worry with many of these businesses is that they could simply be short-term trends and fads. Upon opening, they invariably achieve success, but then interest wanes and people move onto the next new thing or, in an increasingly competitive marketplace, go to a rival’s (cheaper or newer) venue. Such is the high capital expenditure required by many of these businesses that they will be reliant on repeat visits, and I’m doubtful about the likelihood of this happening with many of these propositions. There is a risk that they are quite one-dimensional in their gameplay, despite the best efforts of the operators to leverage some variety in the offer.

Where there absolutely appears to be some longevity among the myriad concepts launching is those involving darts. Red Engine’s Flight Club has been enjoying great success and is about to open its largest UK site yet, in Cardiff. It has been followed by the likes of Oche, and highlighting how the darts-based model looks to have gone thoroughly mainstream is the recent launch by Mitchells & Butlers of its “interactive darts experience”, Arrowsmiths, within one of its sites in the West Midlands. It is looking to roll it out to further pubs. Shuffleboard has also enjoyed some traction with openings of Red Engine’s Electric Shuffle, and outlets by various other operators.

What seems to be a perfect fit in the experiential space are games that traditionally have links to food and beverage, and the pub in particular. While the explosion in capex-heavy new concepts continues apace, maybe the pubcos should go on the offensive and simply add back in many of the things they have taken out of their outlets over the years. Let’s see dartboards make a return alongside shove ha’penny (the granddaddy of today’s shuffleboard), pool tables and bar billiards, whose tables take up very little space. While we are at it, maybe we should have some sort of return of the crazily flashing fruit machine, but maybe that could be a step too far.

This piece was originally published on Propel Info where Glynn Davis writes a regular Friday opinion piece. Retail Insider would like to thank Propel for allowing the reproduction of this column.

The evolution of the kiosk