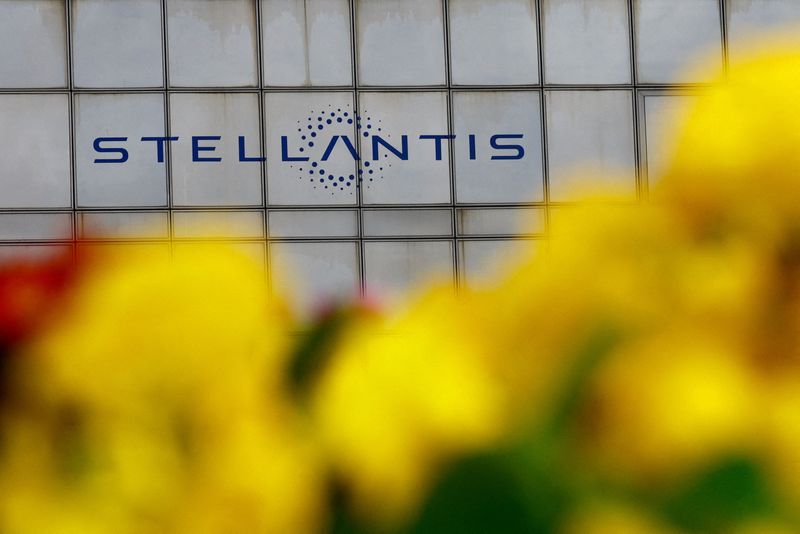 WASHINGTON (Reuters) – Chrysler-parent Stellantis NV said on Thursday it is cutting one of three shifts at its Warren, Michigan Truck Assembly Plant because of the global semiconductor chips shortage.

Stellantis has about 5,500 workers at the plant that produces the Jeep Wagoneer, Grand Wagoneer and Ram 1500 Classic.

Automakers over the past two years have been forced to cut auto production because of a persistent shortage of chips.

Check out these jarring images of urban wildlife

India stocks higher at close of trade; Nifty 50 up 0.99% By Investing.com

Ukraine says half its energy system crippled by Russian attacks, Kyiv could ‘shutdown’ By Reuters