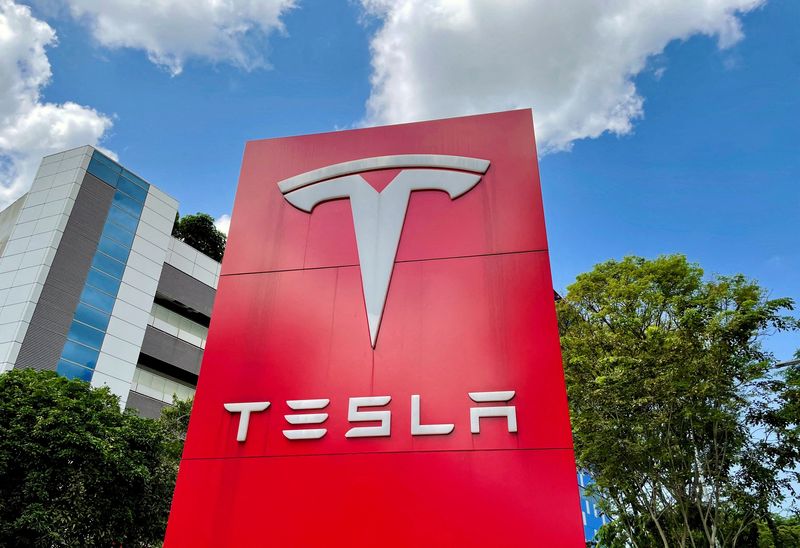 Musk’s latest share sale fueled jitters about the fallout of his Twitter buy on the world’s most valuable automaker, analysts said.

The billionaire’s recent acquisition of Twitter sparked investor concerns including whether he would be distracted from running Tesla or divert resources to the social media company. Some investors also feared the possible impact on Tesla’s sales and brand as well as potential pressure on Tesla from countries trying to control online speech.

The latest sale brings the total amount of Tesla stock sold by Musk since last November to about $36 billion – despite his having said earlier that he would sell no more of his shares.

“Turns out Elon was not done selling his $TSLA stock,” Gene Munster of investment firm Loup Ventures said in a Tweet.

“Given his bullish comments recently about Tesla’s potential valuation, the news won’t sit well with some investors,” he said.

Musk said on a conference call last month that he expects Tesla to be worth more than Apple Inc (NASDAQ:) and Saudi Aramco (TADAWUL:) combined, while downplaying investor concerns about softer demand after the electric vehicle maker’s revenue missed Wall Street estimates.

Tesla shares have fallen more than 50% since touching a record high on Nov. 4 of last year. Four days after that, Musk started unloading his shares.

With the latest sale of his Tesla stock, Musk “yet again loses more credibility with investors and his loyalists in a boy who cried wolf moment,” Wedbush Securities analyst Dan Ives said.

Musk, said Ives, needs to end “Twitter overhang on the Tesla story with his focus back on the golden child Tesla which needs his time more than ever given the soft macro, production/delivery issues in China, and EV competition increasing from all corners of the globe.”

Musk unloaded 19.5 million shares between Friday and Tuesday, according to filings published by the U.S. Securities and Exchange Commission late on Tuesday.

Analysts had expected Musk to sell more Tesla shares to finance the $44 billion Twitter deal, but it was not clear whether the sales were related to the Twitter acquisition.

Musk last month closed the deal with $13 billion in loans from banks and a $33.5 billion equity commitment, which included $7.1 billion from investors including Oracle Corp (NYSE:) co-founder Larry Ellison and Saudi Prince Alwaleed bin Talal. It is not clear whether all of the equity investors lived up to their equity commitment.

Musk said that Twitter has suffered a “massive” revenue drop since he took over, underscoring the precarious nature of the social media company’s finances after he saddled it with $13 billion in debt, credit experts say.

Twitter faces interest payments totaling close to $1.2 billion in the next 12 months on the debt that Musk piled on it.