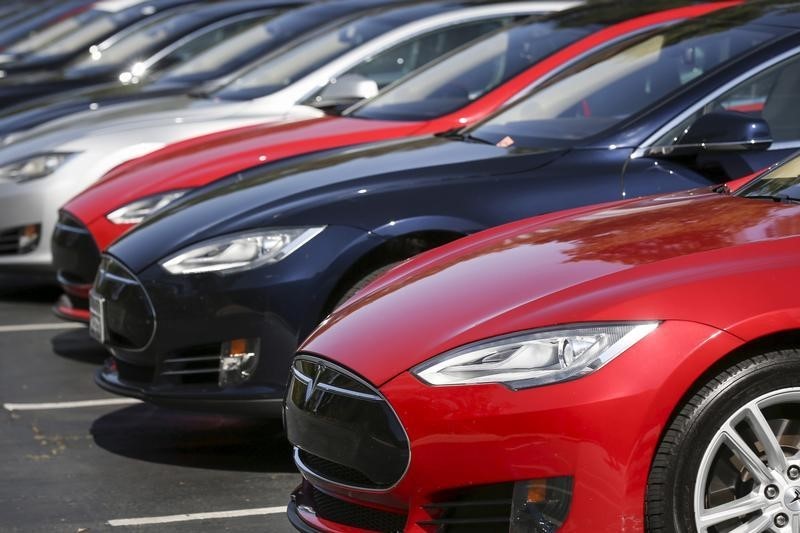 Tesla’s (NASDAQ:) China deliveries fell in October after reaching record highs the month before. According to China’s Passenger Car Association, the company shipped 71,704 cars from its Shanghai plant. That’s up from a year ago, but down from a record high of 83,135 reached in September.

Total wholesale of new energy vehicles grew 87% from a year earlier to 680,000 units, according to preliminary figures from the PCA. Shenzhen-based BYD Co. (SZ:) remained the top seller, with deliveries of 217,518 in October.

Tesla cut prices across its lineup in China last month as competition and economic pressures continue to intensify. The reductions partly reversed several hikes by Tesla earlier this year and are expected to help win more customers.

Shares of TSLA are down 1.16% in pre-market trading on Thursday.

Why did images of early pregnancy cause such a firestorm on TikTok?

Pope, in Bahrain, condemns rearmament pushing world to ‘the brink’ By Reuters