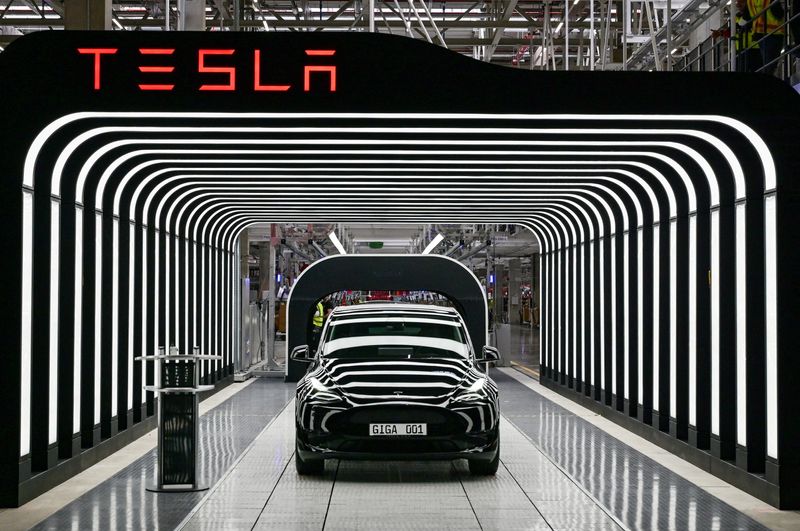 This is the first time that Tesla’s sports utility vehicle has led the rankings in Europe, London-based JATO Dynamics said on Wednesday as 29,367 Model Y cars were registered last month, up 227% from last year.

Supermini car Peugeot (OTC:) 208 was at the second spot and Renault (EPA:)’s Dacia Sandero came third in the September rankings.

The Model Y is one of the most successful cars from Tesla, which has produced 879,346 units so far this year compared to 906,032 units in all of last year.

The sales surge for Tesla’s Model Y underscores its effort to ramp up production at its plant in Berlin, Germany, which opened in March and now produces 2,000 cars per week.

Earlier this month, Tesla had warned of logistical challenges are likely to hamper vehicles deliveries in the near term.

Liquid staking is key to interchain security By Cointelegraph