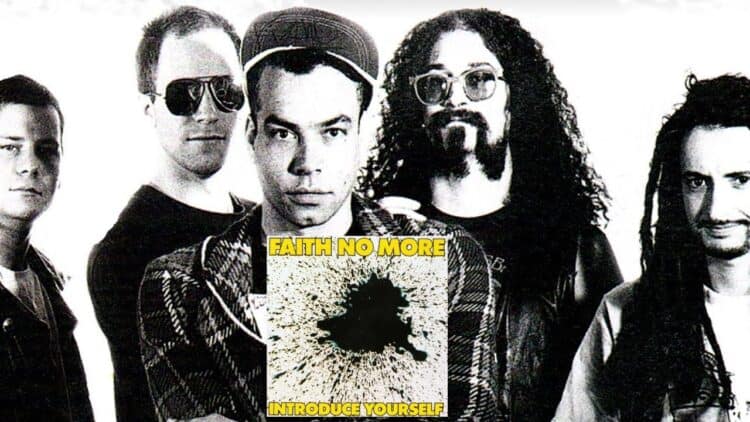 Porcupine Tree is an English rock band formed by Steven Wilson (guitarist/vocalist/composer and producer) in 1987. The band has been credited for popularizing progressive rock in the 1990s. However, the band has also ventured into other sub-genres of rock like experimental, psychedelic, and post-progressive rock. The band began as a solo project for Steven since he would create all the band’s music himself. By 1993, he desired to work in a band environment and he brought on frequent collaborators like Richard Barbieri (keyboardist), Chris Maitland (drummer), and Colin Edward (bassist) to the band. This lineup remained active until 2002 when Chris left the band and was replaced by Gavin Harrison. With what we know about the band, it is time to identify some of their best work. Here are the top ten best Porcupine Tree songs of all time.

The song focuses on a character who manages to escape abuse from his family. Despite escaping from his tormenters, he remains joyless. Later, he begins to experience suicidal thoughts, as evidenced by the line, “Follow me down to the valley below.” According to Healthy Place, years of abuse can lead to suicidal thoughts since it causes feelings of unworthiness. That is because the victim assumes no one loves them or no one will ever love them, and so they assume suicide is the answer.

This song predicts that future music on the radio will be worse than past music. The band laments that future music will be watered down and won’t inspire you to think or feel. One of the problems they lament for the sorry state of future music is that record companies will focus on promoting artists with less talent. The takeaway from this song is that record labels are more focused on talentless artists who earn them money than hiring artists who will make meaningful music.

In the song’s introduction, it is implied that the narrator had been daydreaming. The narrator snapped out of their daydream when a song began playing on their iPod. As the song continues, the listener understands why the narrator was daydreaming. The narrator complains about people who pry into his life by asking him about school or whether he is doing well. Also, he is having trouble forgetting a past lover. Although some may view daydreaming negatively, it can be beneficial. It helps reduce stress and anxiety since it allows your mind to drift from your stressors.

The song introduces us to a teenager who seems bored by everything. His boredom is so severe that he finds himself listening to music he considers silly and dull. Also, he used to shoplift for fun but finds it boring. Interestingly, the X-Box is the only thing yet to bore him. Still, he looks for a way to fill the boring gap and resorts to drugs. However, the drugs cause him to be worse since he begins to question his existence. This song can be used as a teaching aid to demonstrate how drugs do not solve boredom.

This song begins by informing us that a narrator sees the body of his friend on a beach. It turns out they had a disagreement which led his friend to commit suicide. The narrator feels he could have done more to prevent the suicide from occurring. According to Psych Central, self-blame is a common reaction to suicide loss, something the narrator does here. It is implied that they may have had religious differences, as evidenced by Christian concepts in the song like “martyr” and “choirboy.”

The band released this song to remind us that things do not last long. Their claim is evidenced by the line, “The product is sold the memory fades.” The lyric is likely alluding to the music industry. For instance, a song may sell millions of dollars in one year, and in the following year, people will forget it and move on to another song. In short, you should enjoy your gains while they last.

Steven Wilson grew up near a train station, which explains why this song was written. He revealed that trains held a special place in his childhood since he would sleep soundly as they passed the train station. This song was written to express how fast time can fly without your knowledge. In the hook, he expresses that he does not want the days to slip when he sings, “Find me a way for making it stay.”

It begins by focusing on a character who feels empty despite owning the essentials of life like a television, car, and a phone. When the character is around his friends, he acts as though everything is normal. Typically, this is how a depressed person would act. After all, it is not usual to wonder how a certain person is depressed, yet they are always jovial.

This song focuses on a woman who took his boyfriend for granted. She used to call the man but no longer does. If you were the boyfriend, you would feel like retaliating or confronting her. However, the boyfriend is encouraged to move on just like she has done.

Ranking All The Songs from The Magic Mike Soundtrack

10 Good Songs to Wake Up To