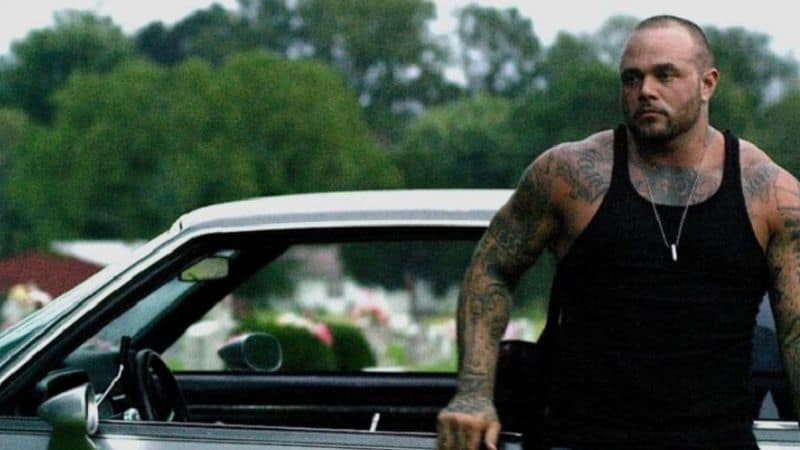 Struggle Jennings, whose real name is William Harness, is an American singer-songwriter, rapper, and producer. His unique music genre of Country rap sets him apart from many other popular artists. Jennings has been active in the music industry from 2013 to date. In this article, we are going to discuss the 10 Best Struggle Jennings Songs of All-Time;

Troubadour of Troubled Souls is a song about how people constantly struggle with their demons and the things that haunt them. According to Top 50 Songs, Jennings sings about how he is a troubadour of troubled souls and how he can help people through their struggles. He also describes how people struggle with rent, telephone bills, and food. They are tired of politics and only wish to figure out how to solve the problems they are facing. This song was released in 2021 as the lead single in Troubadour of Troubled Souls album. It reached number sixty-seven on the US Country chart.

Death Before Dishonor is a song about how people should never give up on their dreams and goals. He explains how it is hard to make it out of the streets and how people should never give up. He emphasizes that people should be prepared to die for their beliefs. This song was released in 2017 and did quite well, reaching number thirty-three on the US Country chart. This song has been used as a soundtrack in several movies and TV shows, including The Longest Ride and Nashville.

Released in 2019, Over Nothin’ is a song about how people make bad decisions resulting in terrible consequences. People kill each other on the street over nothing, and Jennings asks, “what’s the point?” The song is a haunting ballad with a feeling of hopelessness and despair. This was one of the top tracks in the album Angels & Outlaws and did well, reaching number eighteen on the US Country charts. It has been used as a soundtrack in The Peanut Butter Falcon.

Outlaw Life is a song about how life on the streets can be challenging, and sometimes you have to do things you don’t want to survive. Jennings did this song together with his compatriot El Tiko. Their delivery in the song is perfect and captures the struggles of life on the streets. Being the lead single in The Widow’s Son album, it reached number twenty-seven on the Billboard US Heatseekers chart. It was released in 2019 and used as a soundtrack in the film Too Hard to Die.

This song is about the current tough situation people are living in, and the only help we can get is from the lord. The state of life is hanging in the balance, and people are fighting for their lives. According to Popnable, this is a prayer to God to help us through these difficult times. This is one of the top tracks in the album Troubadour of Troubled Souls. It was released in 2021 and did well, reaching number 6 on the Billboard top country charts.

Released in 2017, Savage Like is a song about how one should be ruthless in getting money and making it in life. No one should settle for an average life, no matter how difficult it is to make it big. The delivery is commanding, and the other artist featured in this song is Jelly Roll. This song reached number 9 on the Billboard Heatseekers Songs chart. It was one of the top songs on the album Waylon & Willie, and It has made its way in the movie and film industry featuring in the 2017 film Logan and 2018’s A Quiet Place.

Released in 2020, Amen Bri is a song about religious hypocrisy and how it can tear people apart. It’s a haunting, personal song that hits home for anyone who’s ever struggled with their faith. The other artist featured in this song is Adam Calhoun and Brianna Harness. Brianna does amazing work with the chorus making this song melodious and blending well with the other verses. It was one of the top tracks in the album Legend and reached number forty-four on the US Billboard Top Country Albums chart.

Ace in the Hole is a song about being at the end of your rope and feeling like you have nothing left to lose. It explains desperation and a feeling like you’re about to break. This is one of Struggle’s best songs because it showcases his ability to write about real-life struggles and his ability to connect with his fans. With Brianna coming in with the chorus, the song became a huge hit reaching number twelve on the iTunes hip-hop charts. It was the lead single in the album Sunny Days and has featured as a soundtrack in the television series Sons of Anarchy.

Climbing Mountains is a song about being bold and standing up for what you believe in. According to Top Charts, this is a motivational song that encourages the listener to never give up. This song was released in 2021 as one of the top tracks in the album Outlaw Shxt. The featured artists in this song are Caitlynne Curtis and Adam Calhoun. This song was received well by the fans reaching number thirty-two on the US Heatseekers Songs chart.

Released in the year 2020, Black Roses is a song about finding yourself after feeling lost and struggling through life. The song is both hopeful and empowering, with Jennings singing about how he’s “gonna make it through” despite the challenges he’s faced. The other artists included in this song are Adam Calhoun and JellyRoll. It was released from the album Waylon & Willie IV and reached number eighteen on the Hot 100 Hip-Hop/R&B Songs chart.

10 Awesome Songs with Heart in the Title