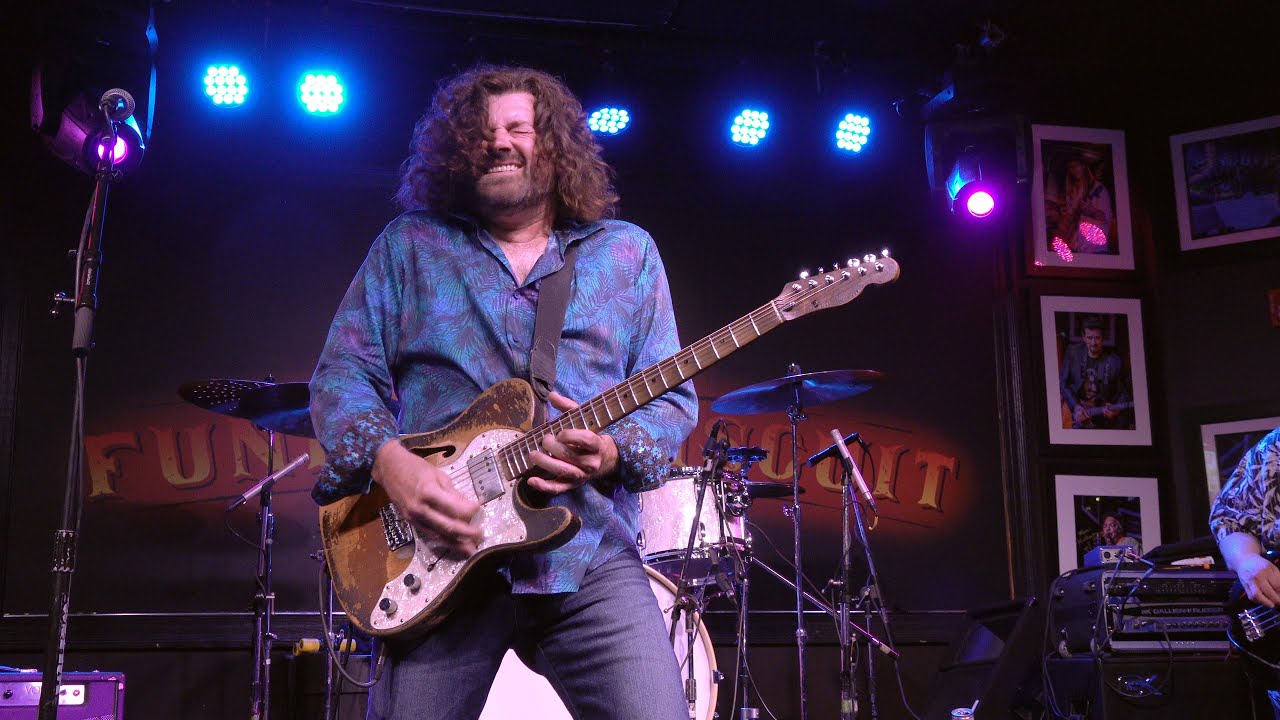 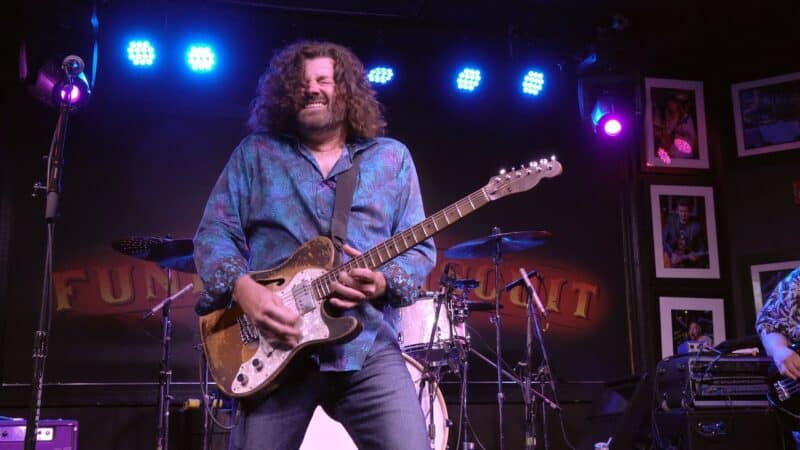 Tab Benoit is an American Blues guitarist, singer, and musician. The singer was born in an area called Baton Rouge, Louisiana, on November 17, 1967. In his hometown of Houma, the main industries at the time were oil production and fishing. Lucky for him, he had someone to look up to since his father was a musician. As such, Tab was exposed to music at a very tender age. When he attended Catholic school, his first instruments were the drums.

He, however, found a passion for guitar. Benoit’s first gigs were in churches and events related to the church. He later started playing guitar in music venues in Bon Rouge before getting to New Orleans, among other parts. According to Discogs, Benoit released his first album, Nice and Warm, in 1992, which made a huge success. This drove Benoit’s career onto another level. He has since released other albums, which his audience received so well. This piece looks at some of the best Tab Benoit songs of all time.

This song appeared in Benoit’s album, Power of the Pontchartrain. Julie Anne Miller and Buddy are songwriters. This song first appeared on Miller’s album, Universal United House of Prayer. ‘Son of Guns,’ a reality TV show, also used the cover of Benoit’s song. The Gospel inspires this tune by making several references to the Psalms of the Bible. What makes it sweet is its deployment of indelible blues guitar.

This song is from the 2001 Wetlands album under the Telarc record label. The song is generally a disturbing story about being trapped in mud that sucks the feet. This happens in the swamp where a very hungry Gator is scaring you. You will love the frantic guitar playing to bring the emotions of the story’s predicaments. The song was originally composed by Benoit.

8. When a Cajun Man Gets the Blues

In making this song, Tab Benoit was accompanied by Johnny Sansone and Waylon Thibodeaux. The tune is featured in Benoit’s 2002 album dubbed Wetlands. This song was recorded live when Benoit was on his ‘Night Train to Nashville’ tour. As per the lyrics, this is a heartbreak song explaining how the artist separated from their lover. He regrets giving his love for so long, only for their lover to get someone new.

This song was featured in Benoit’s 2005 album dubbed Fever For the Bayou. The album came out a few months before the hurricane hit New Orleans. The ironic thing about the song is that it was not ready for release yet up until September. This was barely a month before Katrina Hurricane hit New Orleans. Little Girls Blues has been performed with raw guitars playing with no frills. According to the lyrics, this is a prayer to pray God to assist the composer in connecting with a lady he is deeply in love with. Ideally, therefore, this is a love song.

This is among the songs Tab Benoit featured in his 1992 debut album. His album is a combination of both original compositions and covers. Nice and warm, in this case, is an original composition running slightly above seven minutes. From the lyrics, Benoit is missing to get back home from the road amid the cold winter weather. According to the song, Benoit cannot wait to return home where it is Nice and warm.

This song is from Tab Benoit’s 2005 album, Fever for the Bayou. Right from its introduction, this tune throws you into a throbbing rhythm. If you are wondering whether this is a cover song, Tab Benoit himself wrote the song. The song’s subject matter is the train, like the blues always do.

Medicine was released in 2010 and was written by Tab Benoit alongside Anders Osborne. This hit lead track put Tab Benoit a step ahead in the heavy blues beats industry. In this track, Benoit and Anders offer a thrilling guitar jam you will hardly resist dancing to.

This is another original composition by Tab Benoit that appeared on his 2008 album Night Train to Nashville. His backing band here is Louisiana’s LeRoux. This is a good choice for people who love the slow-burning blues. According to the song’s lyrics, they narrate a tale of one broken relationship. It is a plea for forgiveness to turn darkness into light.

This song was featured in Benoit’s first album, which he released in 1992. According to Jaziz, this song was originally written in 1995 by Screamin’ Jay Hawkins. There are different versions that Hawkins recorded for the song. The second version was recorded when he and the band were dead drunk. During that time, the radio considered the song outrageous with its moans and screams. The song has several cover versions, the most famous being the one done by Nina Simone. The message of this song originally was to lament the lost love from a woman that the songwriter had longed for.

For What It’s Worth is a collaboration between Tab Benoit and Louisiana Leroux. The song was written by Stephen Stills. Its first recording and release were done by Buffalo Springfield in December 1996. You will love the guitar, especially if you enjoy listening to the Blues. According to the lyrics, the song is a call for peace.

Tab Benoit is legendary, having learnt so much from his father. He is a guitar guru and will leave you wanting to listen more. Benoit’s career has risen since he made his debut album in 1992. According to Songkick, Tab Benoit is currently touring across countries and has at least 20 upcoming concerts.

UK’s Kwarteng says he is focused on growth, not market moves By Reuters