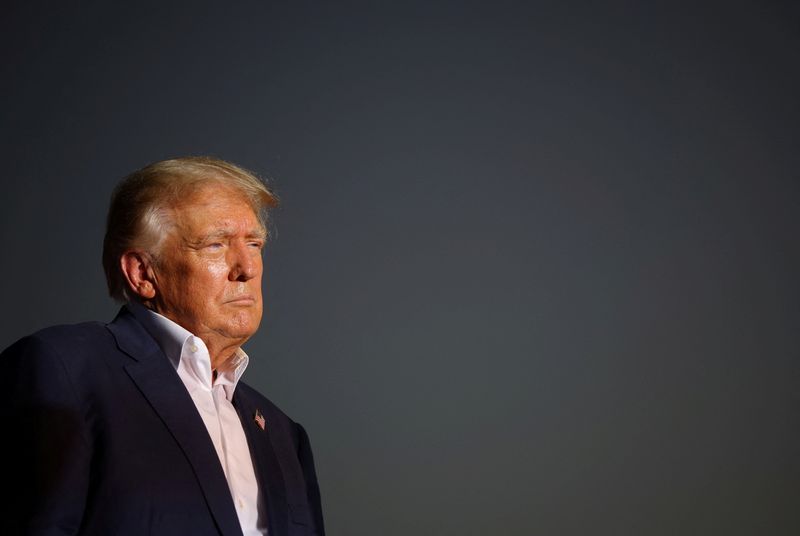 At least 65% of the shareholders of Digital World Acquisition Corp needed to agree to the extension. The special purpose acquisition company (SPAC) opted to push back the deadline to try to find more votes.

Digital World, which had already pushed back the deadline for its shareholders to vote on the 12-month extension several times over the past month, fell short of that threshold on Monday.

At stake is an over $1 billion private investment in public equity (PIPE) financing that Trump Media & Technology Group (TMTG) stands to receive from Digital World, which inked a go-public deal with the social media company in October 2021.

Digital World last month said it had received termination notices from PIPE investors who were pulling out about $139 million of the total financing commitment.

The transaction with TMTG has been on hold amid civil and criminal investigations into the circumstances around the deal. Digital World has not yet received approval from the U.S. Securities and Exchange Commission (SEC), which is reviewing its disclosures on the deal.

Digital World is set to liquidate on Dec. 8, after managing to extend its life by three months in September.

Reuters reported last month that executives behind Digital World had failed to pay Saratoga Proxy Consulting, their proxy solicitors, for its work rallying shareholders for the vote.