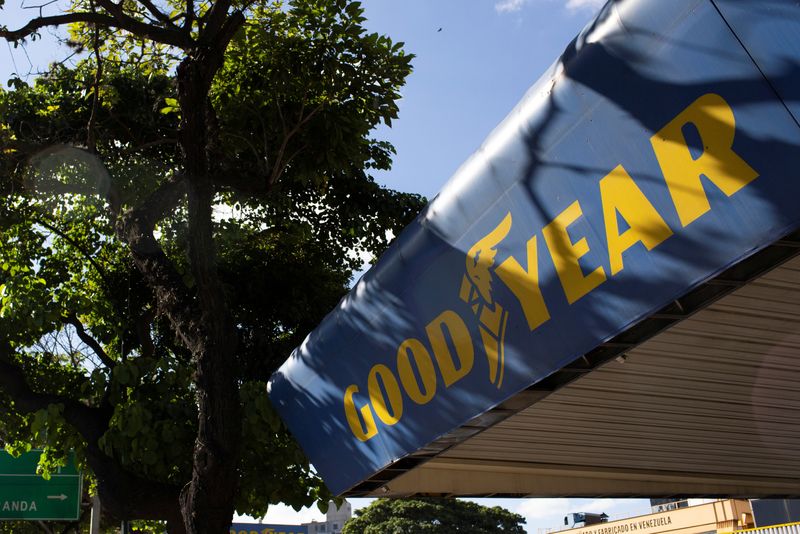 © Reuters. The Goodyear logo is seen at a tire workshop in Caracas, Venezuela December 10, 2018. REUTERS/Manaure Quintero

WASHINGTON (Reuters) – The U.S. auto safety agency said Friday it was closing an investigation it opened in 2017 into the safety of some Goodyear tires used on motor homes that have not been produced in nearly two decades.

Goodyear Tire & Rubber in June said it would recall 173,000 G159 tires size 275/70R22.5 tires used on recreational vehicles because of the potential for catastrophic tread separations.

The National Highway Traffic Safety Administration had sought the recall in February.

Goodyear said earlier it did not believe its tires were defective and questioned if any of those tires were still in use, noting they have not been produced since 2003.

Old Ford Ranchero makes for an entertaining weekend at Lemons