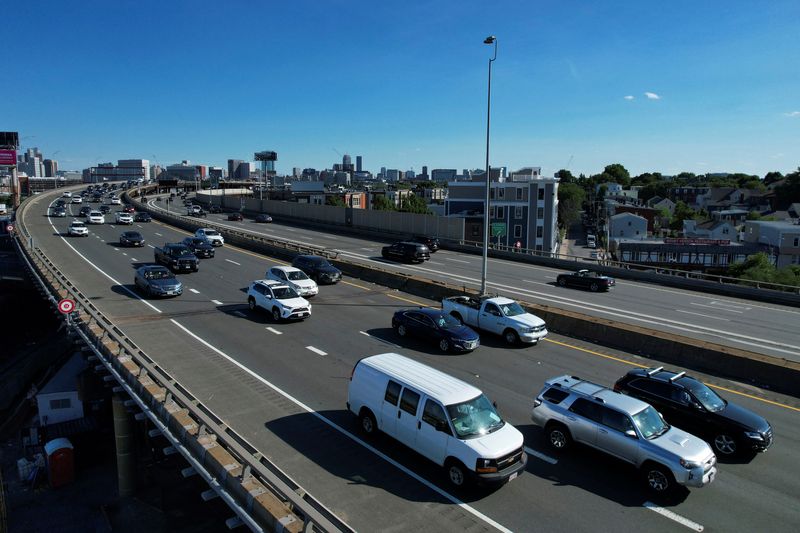 An improvement in new vehicle inventories bumped up the sales activity in the United States at a time when consumers are ready to spend more to own a personal vehicle.

Customers have been unaffected by higher vehicle prices and a lack of incentives or discounts from automakers, who have been taking advantage of strong demand and tight inventory.

“Even with a modest increase in inventory, strong demand continues to allow manufacturers to maintain a low level of discounting,” the report said, adding that average transaction price for new vehicles is expected to reach record levels in October.

Retail sales of new vehicles are expected to rise 12.1% to 1,008,200 units in October, compared with a year earlier, the report showed.

“While production has shown some signs of improvement, it most likely will not be enough to bring forward any material sales events,” said Thomas King, president of the data and analytics division at J.D. Power.

King flagged that per unit pricing and profitability may see a deterioration in the coming months, as rising interest rates pressure affordability.

Total new-vehicle sales in October, including retail and non-retail transactions, are projected to reach 1,157,900 units, a 15.2% increase from October 2021, according to the report.