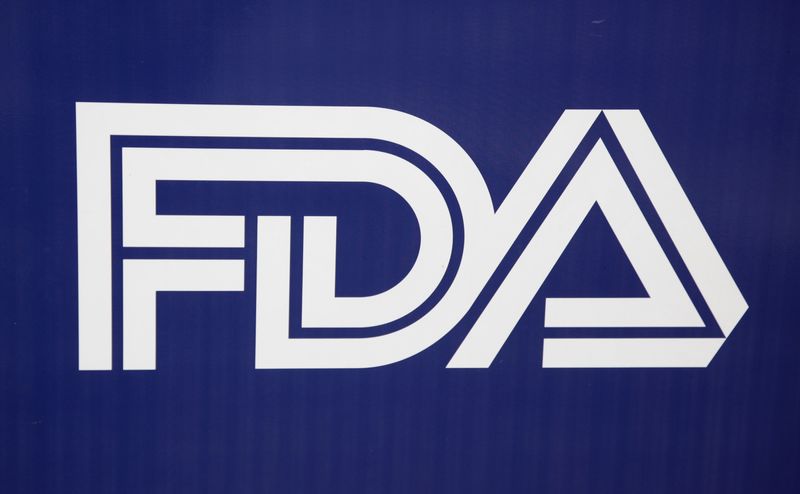 (Reuters) -Perrigo Co Plc said on Monday that the U.S. Food and Drug Administration has scheduled a meeting of external experts on Nov. 18 to review the application of its daily birth control pill for over-the-counter (OTC) use.

Contraception access has taken the spotlight since the U.S. Supreme Court’s decision in June to overturn the 1973 Roe v. Wade case that legalized abortion nationwide.

The FDA meeting for Perrigo’s prescription drug, Opill, is set to happen about four months after unit HRA Pharma’s application to the health agency. If approved, it will be the first daily OTC birth control pill in the United States.

“While this (the review) is moving quickly, FDA confirmed this is still within timelines of a standard review,” a spokesperson for HRA said. Perrigo’s unit had earlier said a period of about 10 months is typical for such requests and that it was expecting a decision from the health regulator in the first half of 2023.

“I’m hopeful that the FDA will get to a point where they will agree with the evidence that already exists to show that over-the-counter birth control is safe and effective,” said Dr. Kristyn Brandi, a member of the American College of Obstetricians and Gynecologists.

Abortion rights activists have also stepped up calls to make abortion drug mifepristone available without a prescription. Mifepristone in combination with misoprostol induces an abortion up to 10 weeks into a pregnancy.

Opill, a non-estrogen contraceptive, has been used with prescription since its approval in 1973.

For the next three hours, you can get a Galaxy Watch 4 for just $129