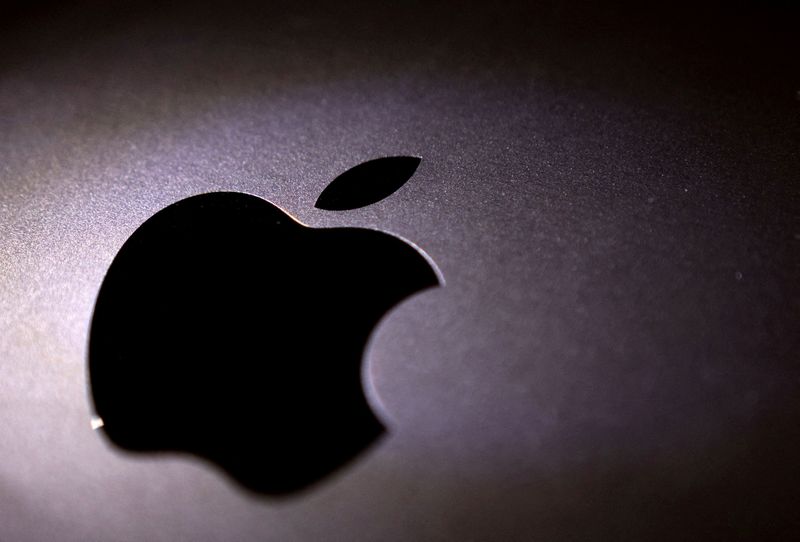 WASHINGTON (Reuters) – The U.S. Supreme Court on Monday declined to hear Apple Inc (NASDAQ:)’s bid to revive an effort to cancel two Qualcomm (NASDAQ:) Inc smartphone patents despite the global settlement of the underlying dispute between the two tech giants.

The justices turned away Apple’s appeal of a lower court’s ruling that the Cupertino, California-based company lacked standing to pursue the matter because of the settlement. Apple had argued that it should be allowed to appeal because San Diego-based Qualcomm could sue again after the settlement ends.

Ukrainian forces brace for bloody fight for Kherson By Reuters

U.S. prefers diplomacy on Iran but sees no nuclear deal for now -Blinken By Reuters