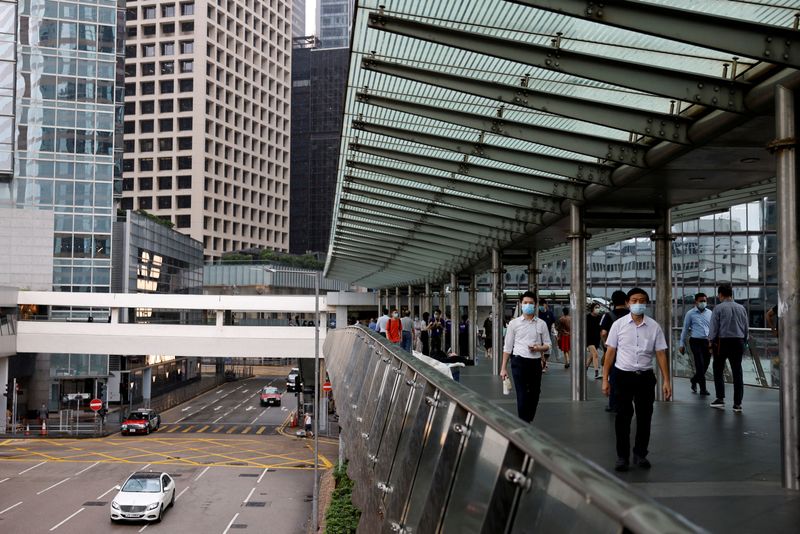 The sources, however, cautioned that the broader review of work done by Hong Kong and China-based auditors was ongoing and that no decision had been taken on whether the dispute could be considered over.

Inspectors with the Public Company Accounting Oversight Board (PCAOB) conducting the inspection in Hong Kong gained all the information they requested, one of the sources said. They were also allowed to print out some documents to more easily review information despite some initial hesitancy from Chinese officials, the source said.

The spat dates back more than a decade but it came to head late last year when the U.S. authorities finalised rules that threatened to delist roughly 200 Chinese companies on U.S. stock exchanges.

Resolving the dispute represents a key test of cooperation between Washington and Beijing after years of heightened bilateral tension.

The two sides signed a pact in August aiming to settle the issue, resulting in the seven-week inspection that concluded this month. At the time, U.S. Securities and Exchange Commission Chairman Gary Gensler warned that the PCAOB needed to gain all access required by U.S. law or the threat of delisting would remain.

The sources were not authorised to speak to media and declined to be identified. The PCAOB declined to comment.

The China Securities Regulatory Commission, which has been leading the discussions with the PCAOB, and the Ministry of Finance did not reply to requests for comment.

Jackson Johnson, a former PCAOB inspector and president of Johnson Global Accountancy, an audit quality advisory firm, said the review could take several more months while issues such as quality control and the methodology of Chinese audit firms are examined.

Xbox’s improved Discord experience is rolling out to everyone