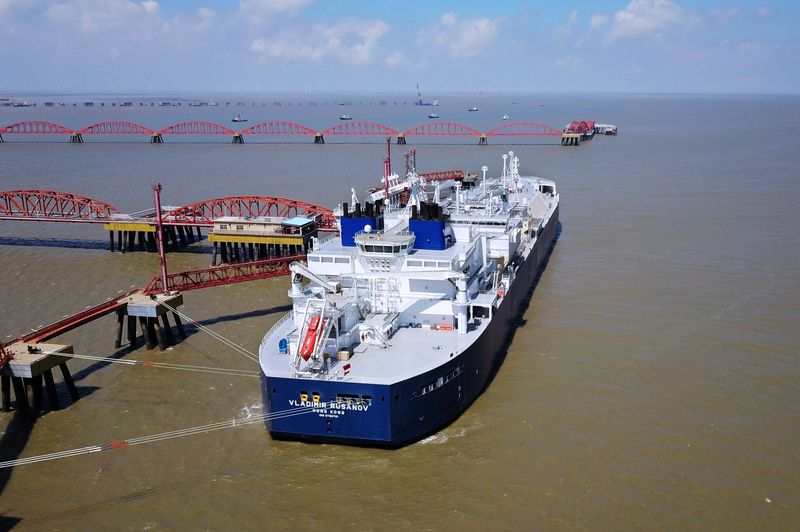 (Reuters) – Russia’s energy exports to China have increased in value by 64% this year, and by 10% in volume as Moscow redirects shipments towards “friendly” nations, Deputy Prime Minister Alexander Novak said on Friday.

Energy exports to Europe have shrunk since the imposition of Western sanctions on Russia after it sent troops into Ukraine in February in what Moscow terms a “special military operation”.

Russia has rerouted its energy flows and also its foreign exchange settlements towards Asia.

The share of currencies from what Moscow describes as friendly nations, chiefly yuan from China, rose to 31% of Russian foreign exchange market trade and the share of the U.S. dollar/rouble pair trade fell to a historic low in October, according to the central bank.

Novak said on Friday that all payments for Russian gas supplied to China via the Power of Siberia gas pipeline are in yuan and roubles.

This week, Gazprom (MCX:) said gas supplies to China had increased, while falling towards European markets without giving specific figures.