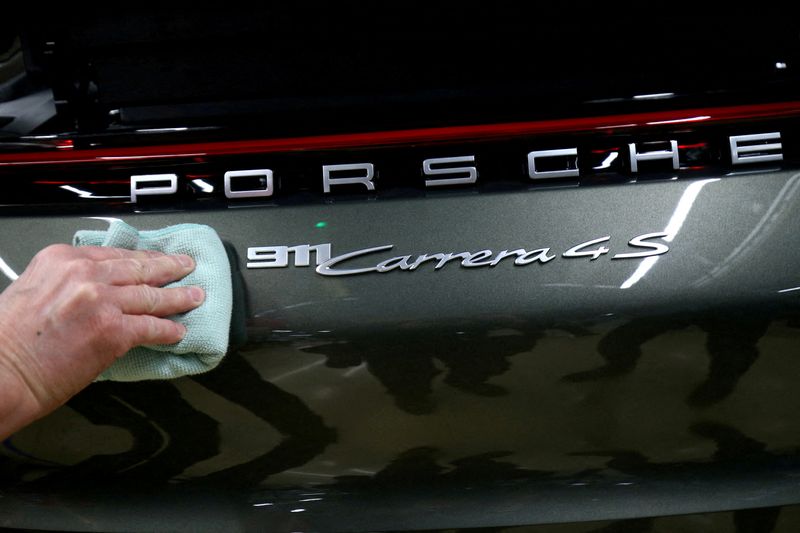 The price range, which translates into a valuation of 70-75 billion euros, would make it Germany’s second biggest IPO in history and, at the upper end of the valuation, Europe’s third largest on record, according to Refinitiv data.

Trading will begin on Sept. 29, the carmaker said.

A total of up to 113,875,000 preferred shares from Volkswagen AG (OTC:) – which do not carry voting rights – will be placed with investors over the course of the IPO.

In line with an agreement struck earlier in September between Volkswagen AG and its largest shareholder Porsche SE, 25% plus one ordinary shares in the sportscar brand, which do carry voting rights, will go to Porsche SE at the price of the preferred shares plus a 7.5% premium.

That brings the total proceeds to between 9.36 billion to 10.10 billion euros, the statement said.

A stock exchange prospectus is expected to be published on Monday, after which institutional and private investors can subscribe to Porsche shares.

Oil prices down 3% with recession fears in focus By Reuters