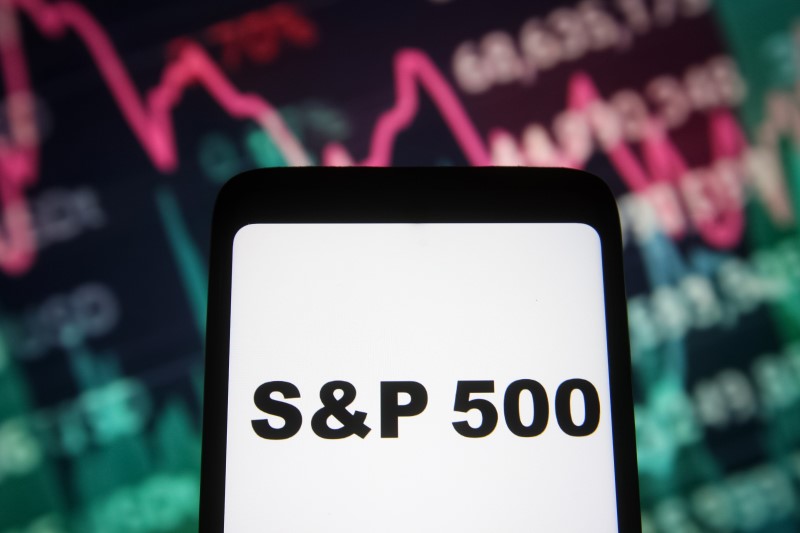 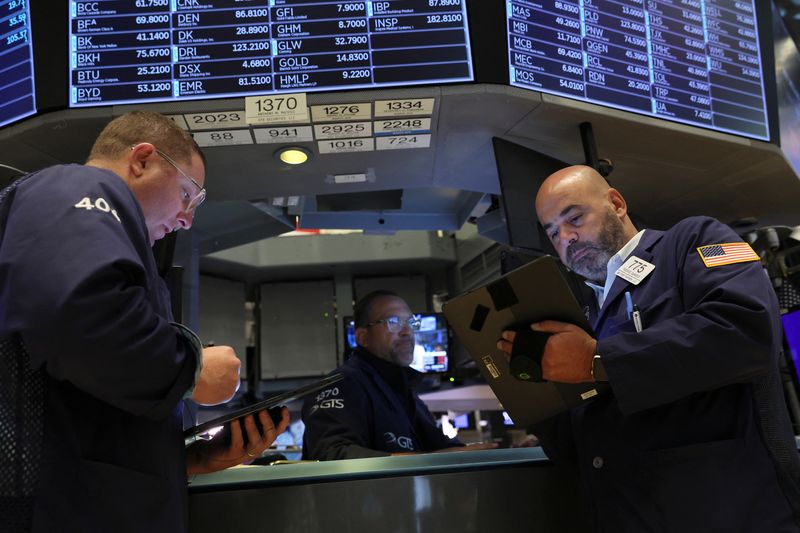 (Reuters) -U.S. stock indexes headed for a lower open on Monday as investors worried that the Federal Reserve’s aggressive push to curb inflation may tip the country’s economy into recession.

The Fed’s latest signal that high interest rates could last through 2023, sent the three major U.S. stock indexes tumbling between 4% and 5% last week, with the coming within spitting distance of a bear market on Friday.

“The Fed seems to be alluding to the fact that they can raise rates, halt inflation from rising without creating a recession … they were totally wrong the first time on inflation and unfortunately, they’re going be wrong on avoiding a recession,” Peter Cardillo, chief market economist at Spartan Capital Securities, said.

In premarket trading on Monday, cyclical stocks traded lower on worries that such sharp rate hikes could rattle the economy.

The benchmark on Friday briefly dipped below its mid-June closing low of 3,666, erasing a sharp summer rebound in U.S. stocks, before paring losses and closing above that level.

The index will be seen testing its lowest level since late December 2020, if it continues to decline past the opening bell, a sign that Cardillo said could trigger another bout of selling as investors focus on the technical aspect of the market.

Sentiment across global markets was bleak after the sterling briefly touched all-time lows earlier in the session on worries that the new British government’s fiscal plan threatened to stretch the country’s finances to their limits. [MKTS/GLOB]

Avatar nets $30 million at theaters, 13 years after its original release