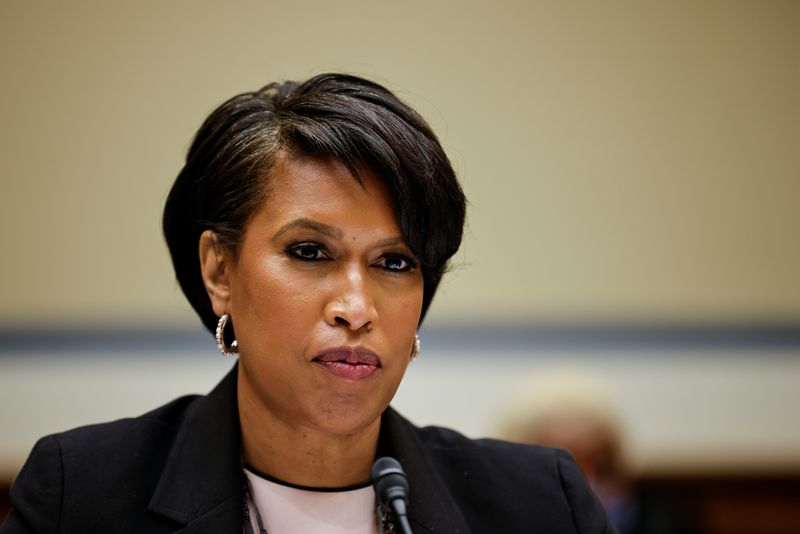 WASHINGTON (Reuters) – Washington Mayor Muriel Bowser on Thursday declared a public emergency over buses of migrants sent by Republican governors from the U.S.-Mexico border states of Texas and Arizona.

Bowser, a Democrat, issued an order that will allow her to create a new Office of Migrant Affairs to receive the arriving migrants and devote $10 million to launch the office and support organizations aiding the migrants.

Texas Governor Greg Abbott has sent more than 7,600 migrants to Washington, D.C., since April in an effort to push responsibility for border crossers to Democrats, including U.S. President Joe Biden. Arizona as of mid-August had sent about 1,500. Texas has also sent migrants to New York City and Chicago.